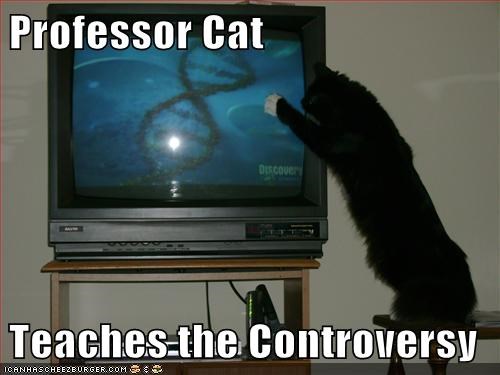 One thought on “Science Caturday: One Code, Two Code…”