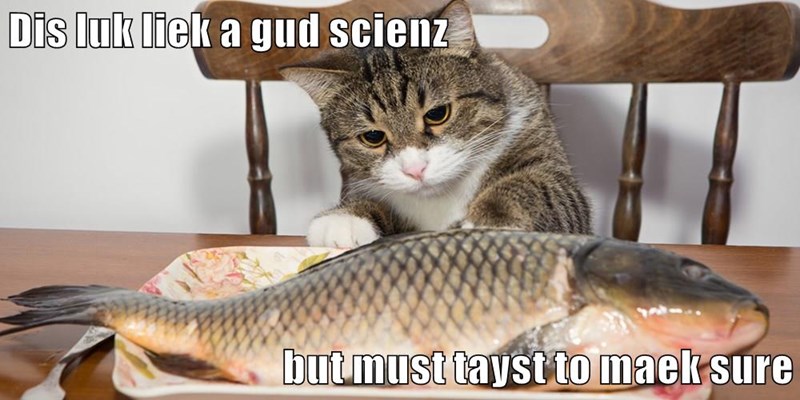 The AquAdvantage salmon, created in 1989, is similar to the Atlantic salmon, but is modified so that it carries a growth hormone found in the Chinook salmon and a segment of DNA taken from the pout fish, which boost its growth. As a result, the AquAdvantage salmon grows much faster than normal Atlantic salmon, reaching a market-ready size in about half the time. Bigger fish faster? Our science cats give this genetic tweak two paws up.