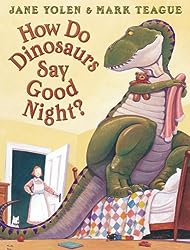 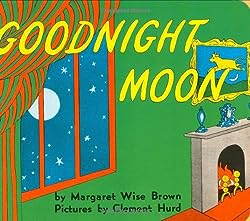 5 thoughts on “What Do Preschoolers Learn from Fantastical Picture Books?”